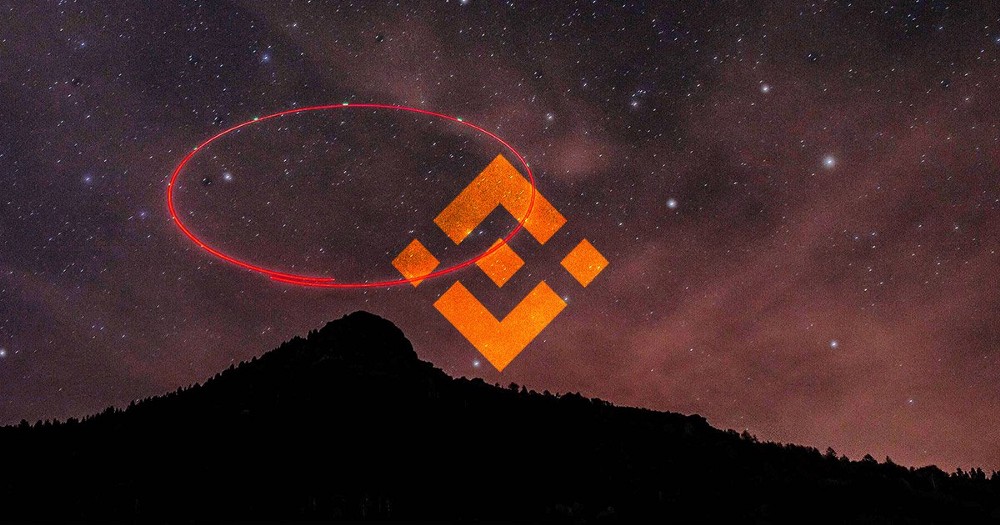 Top Cryptocurrency exchange Binance has been a major player wielding a lot of influence in the Cryptoverse with its broad-based ecosystem. Starting off as a digital exchange only, it has broadened its horizons to include educational initiatives, a very own native coin (BNB), an open public blockchain Binance Chain, Binance DEX — a decentralized exchange and now Project Venus.

The open blockchain project as announced on the website is an initiative to develop localized stable coins and other digital assets pegged to different fiat currencies across the globe. Binance hopes to achieve this by fostering partnerships with governments, corporations, technology companies & other players involved in the blockchain ecosystem.

Binance has been on a roll this year with adding innovative functionalities to its blockchain ecosystem —Earlier in the year, Binance LaunchPad was unveiled with the intention of helping promising startups in the Blockchain space get the required funding in a secure & streamlined fashion. The IEO (initial exchange offering) platform acting as a “crowdfunding as a service” has been adopted by other exchanges we well with the successful launch of quite a few projects.

Followed by the successful launch of Binance Chain, so-called ‘Ethereum competitor’ in April, the crypto exchange also unbundled a decentralized exchange (Binance DEX). Binance Chain has already issued a few stable coins on the platform including BTC-pegged stable coin (BTCB) and the Binance BGBP Stable Coin (BGBP) pegged to the British Pound. If the infrastructure was already in place to issue stable coins why the need for this new initiative?

The Chinese version of the announcement terming Venus as a regional alternative to Facebook’s Libra also got the debate going. Libra is knee-deep in trouble with the Western regulators & might not even launch as the team working remains skeptical of the outcome of the hearings with the lawmakers.

The intention to launch Libra, nevertheless, with a mammoth following of more than 2.5 billion users is enough to give cold feet to central banks like PBoC (Chinese Central Bank), which has prioritized the development of a CBDC to counter the influence of Libra. While the source of inspiration for PBoC & Binance might be Libra, the move to build a competitor might have different objectives.

Binance, unlike PBoC, is much less concerned with the dominance of Greenback to which Libra is pegged. It is perhaps more worried about a centralized legacy tech giant infringing on the decentralized space of the blockchain ecosystem. A dollar-pegged Libra would, of course, keep the importance of fiat reserve currency alive.

Terming Venus as a regional version of Libra might also be a strategic move on part of Binance to get some leverage from ‘Libra weary’ Chinese authorities. Also, regional stable coins might be better placed to counter the influence & reach of Libra if it gets off the launchpad.