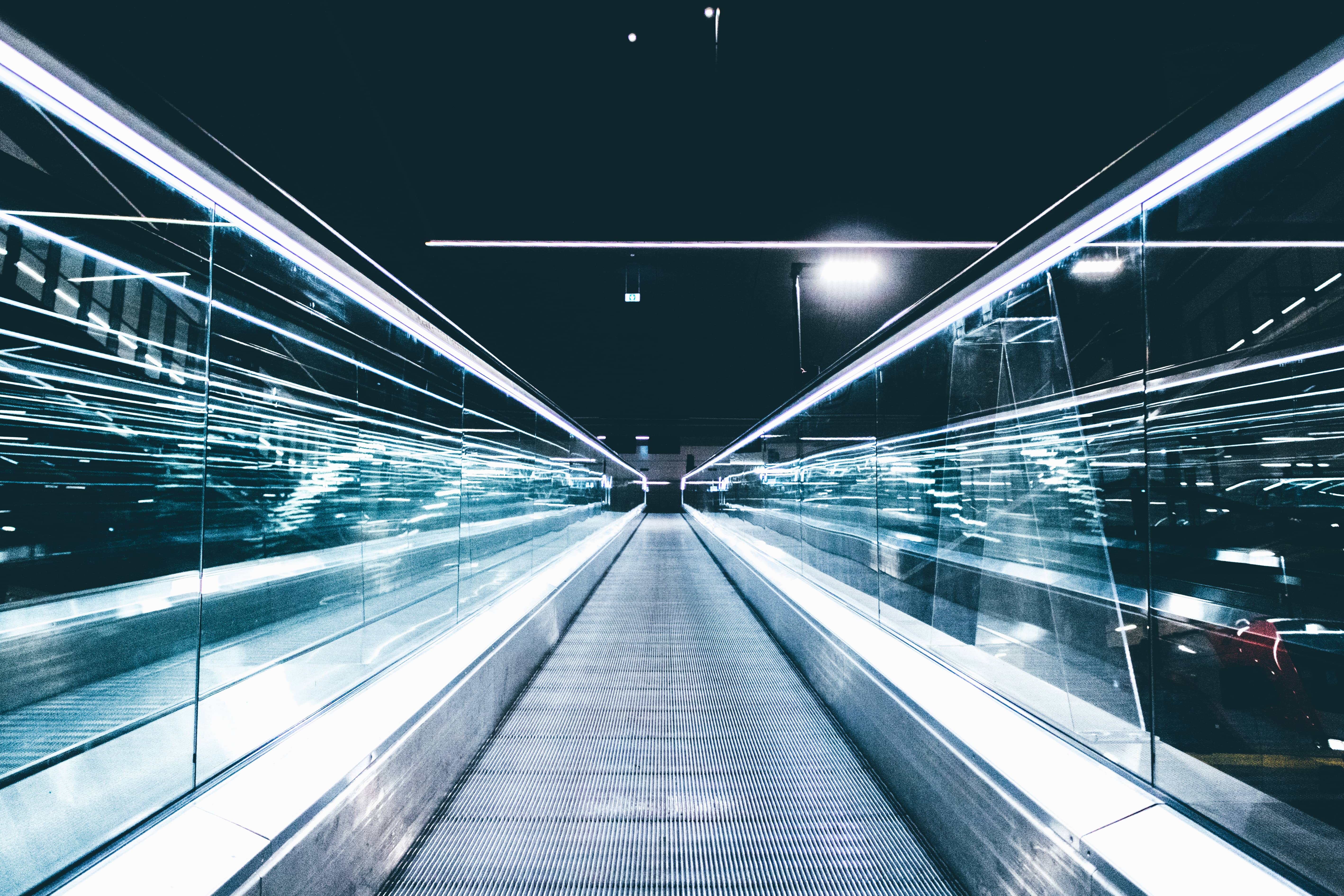 Bitcoin and cryptocurrencies are garnering a lot of attention right now. Prices are improving, the collective cap has doubled since the start of the year, and new products are continually emerging.

In many ways, it feels like the dream of crypto enthusiasts is finally getting back on track.

Interestingly, this most recent surge is also accompanied by something that many pundits have expected but has rarely actually come to fruition – Bitcoin’s use at checkout.

Several prominent retailers including Starbucks, Nordstrom, and Wholefoods are accepting Bitcoin as payment, bringing the digital currency into the mainstream in a way previously experienced only in a niche capacity.

Moreover, in late May, telecom giant AT&T announced that it would begin accepting Bitcoin as payment for its cadre of services.

The move mimics an emerging trend among retailers who see accepting Bitcoin at checkout as a way to attract a specific customer base that is eager to find a way to spend their tokens.

However, just because you can pay in Bitcoin, doesn’t mean that you should.

If anything, recent market movements are a reminder that cryptocurrencies will play an essential role in the digital age, but that doesn’t mean that Bitcoin can be all things to all people. In fact, Bitcoin is only one expression of digital currency, and, another iteration, stablecoins, will play a more direct role in the future of finance.

Digital Payments in a Digital Age

As cryptocurrencies grew in popularity throughout 2017, Bitcoin was subsumed in a dueling identity. Some saw the token as a speculative asset, more akin to digital gold than to modern money. Many like crypto evangelist Mike Novogratz hold this position.

Meanwhile, others wanted to use Bitcoin as a payment mechanism, something exemplified in the annual celebration of Bitcoin Pizza Day, which marks Laszlo Hanyecz purchase of two pizzas using 10,000 BTC in 2010.

The lesson is clear. To spend Bitcoin at checkout is to use an appreciable asset with tremendous future upside on a temporary object. It’s akin to coughing up gold for new golf clubs.

Few would find this to be a good idea.

However, there is a clear need for improvements to our digital payment infrastructure. In February, the total market share of purchases at online retailers overtook general merchandise sales for the first time, netting nearly $60 billion in sales, according to CNBC.

These changing trends have also brought their share of unintended consequences. Cybercriminals are targeting online retailers with things like the Magecart payment skimmer wreaking havoc on millions of users.

At the same time, privacy is increasingly a priority for users, and divulging extensive amounts of personal information at checkout grinds against this ethos.

All of this makes digital currencies an extremely enticing payment methodology, something that stablecoins are uniquely positioned to accomplish. Perhaps most importantly, stablecoins allow users to enjoy the benefits of cryptocurrencies without the regret of spending an appreciable asset on a temporary purchase.

As TechCrunch observes, “The need for stability is not unique to cryptocurrency. Any currency needs to be stable in order to be used as a trusted medium of exchange. The more that prices rise and fall, the more ordinary people will shy away from using the coins for everyday transactions”

Therefore, Xank, the world’s first free-floating cryptocurrency, is a modern expression of digital money that can be used both to complete transactions and as an investment asset. It’s the only cryptocurrency to achieve both, and it offers a uniquely simple asset for navigating the digital age.

The security and privacy of the blockchain can create a trustless interaction between retailers and consumers, ensuring that they aren’t compromised while participating in the online retail environment.

The process can be incredibly simple. As IBM notes, “There is no post-transaction processing required as with conventional payment systems today.”

To put it simply, stablecoins will play a critical role in the future of finance as the entire operation, from banking to retail, becomes increasingly digital.

Of course, stablecoins won’t just help facilitate the banking and retail sectors. They are already playing a prominent role in facilitating the crypto ecosystem.

For instance, Tether, the most popular and most controversial stablecoin, currently accounts for 80% of Bitcoin’s trading volume, acting as a crypto go-between on various exchanges.

Although Tether is playing a critical role in the crypto ecosystem, it’s continued role is anything but a sure bet. In April, the token endured yet another scandal when the New York Attorney General alleged that Tether and Bitfinex were complicit in a cover-up of $850 million in losses on the exchange. It’s a sordid tale of corruption, and it’s one that underscores the importance of the stablecoin market in general.

As Forbes reports, “Despite these legitimate concerns about Tether’s operations, the value proposition of its business model is strong.”

With a market cap approaching $300 billion, the crypto market is an excellent place to begin making a mark.

Our current focus on using Bitcoin at checkout is undoubtedly a meaningful step for cryptocurrencies in general. As people become more familiar and comfortable with the possibility of using cryptocurrency like traditional money, it’s plausible to assume that the demand for better, less risky ways to participate will become more popular.

In other words, stablecoins aren’t a successor to Bitcoin. They are a natural byproduct of the cryptocurrency movement, and they will play an important role in the future of finance. From secure and private digital payments to facilitating crypto exchanges, the opportunity for influence is both ready and growing.

What’s more, when cryptocurrencies offer an intriguing investment opportunity like Bitcoin and a usable payment method like stablecoins, they may be on their way to mass adoption, a metric that enthusiasts have longed for and experts have tried to predict.