ryptocurrencies are inherently priced unstable due to the market interactions of supply and demand. To achieve any sort of price stability in a cryptocurrency, you have to use a mechanism that counteracts the market forces that are at play. To be effective, this mechanism would have to be able to respond to and effectively counteract price movements in real-time. To make a cryptocurrency into a stablecoin so that the price remains stable against an underlying asset, this price stabilizing mechanism would need to be built-in at the protocol level and be implemented in every transaction and be active at all times. As most stablecoins to date rely on collateralization to counter price movements, the implementation of such a mechanism results in an enormous strain in the collateralization requirements of the network — at all times — making any such network inherently unstable to external shocks, such as sudden downturns in the market. You can learn more about stablecoin design requirements in Haseeb Qureshi’s article here.

Xank has taken an entirely different approach. Instead of attempting to achieve stablecoin functionality network-wide and at all times, and blindly hoping the network can withstand market shocks, Xank implements stablecoin functionality as it is needed on a per-transaction basis, and only when requested by the user. This removes the ‘always on’ requirement of the stabilizing mechanism and makes it ‘on demand,’ immediately alleviating the network-wide burden.

This means that Xank can operate as a free-floating cryptocurrency at all other times. A user can hold, trade, and transact in Xank while speculating on price movements, just as they would with any other free-floating cryptocurrency, like Bitcoin or Ethereum. Alternatively, if a user needs to make a transaction that is fiat-stable, they could use Xank’s innovative Stable Pay feature for that transaction.

What makes Xank different from other stablecoins is its self-funding reserve — the Xank Reserve. The Xank reserve is topped up by collecting a percentage of the Xank Block reward. At launch, this percentage is set at 15% of each block reward for the perpetuity of the network. The reserve’s primary purpose is to act as the stability mechanism of the Stable Pay feature with the ability to add or subtract reserve Xank coins as needed to fulfill these transactions.

The Xank Reserve is also paired up in a see-saw relationship with the self-funding Xank Treasury, meaning that they can draw from each other’s excess funds under certain circumstances, such as in sustained market downturns or upturns. If the reserve builds up excess funds over time, they can be calibrated with the treasury’s war-chest during stable times to help fund network projects. Should the reserve amounts ever be tested by an extended market downturn, treasury funds can be used to top-up the reserves. Collectively, the treasury and reserve will draw 30% of all the available block rewards.

Feeding Real-world Prices into the Blockchain

A stabilizing reserve mechanism is all good and well, but unless it is paired with a reliable real-world price feed the whole mechanism can end up reliant on a single point of weakness and failure, something that other stablecoins have yet to establish.

At the onset, the Xank network’s Stable Pay feature can be calibrated with any underlying asset whose value can be calculated in terms of the IMF’s Special Drawing Right (SDR). We will go into more details on this protocol design choice in a subsequent post, but for the purposes of this discussion, choosing to use the IMF’s SDR means that a direct and network independent price feed can be plugged into the network at the blockchain level.

Each block will be informed of and record the value of the IMF’s SDR rate at the time of block creation. A simple Oracle will inform the masternode network of the daily published rate — something that can be easily verified by any third-party and that cannot be gamed without gaming the whole world economy and it’s most powerful competing central banks. This level of oracle feed reliability is not present in any other stablecoin and subsequently can be used to reliably calibrate Stable Pay transactions verifiably. This enables the Xank Reserve to be programmed to function algorithmically and autonomously from the onset, making it impervious to centralized coercive forces.

To find out more about how the Stable Pay feature and the Xank Reserve will operate, you can check out the Xank Whitepaper. In our next post, we will explore how Stable Pay can benefit merchants, exchanges, businesses, individuals, communities and other organizations. 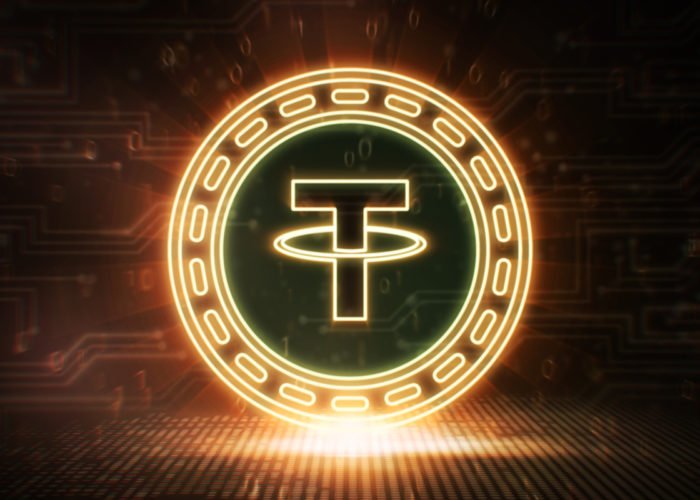 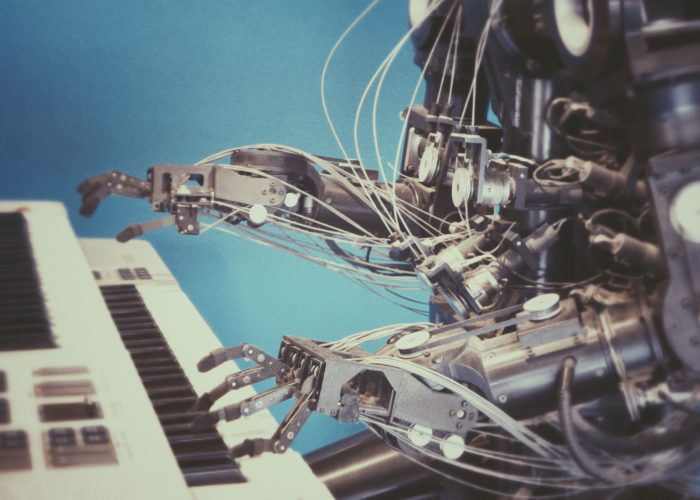