oday, we want to introduce Mr. Taguchi Yoshitaka, or Taguchi San as we like to call him. Taguchi San, who brings a wealth of knowledge and business experience from Japan, has joined Xank’s advisory group.

To talk a little about him, Taguchi San worked at JSPMI (Japan Society for Promotion of Manufacturing Industry) Technical Research Institute under the METI (Ministry of Economy and Trade Industry), doing research for the first 7-axis with simultaneous 5-axis NC Machining Center with FANUC.

As VP of EDS Japan, Taguchi San started EDS Japan to support Nissan Technical Center and was account manager of GM Japan. He also started Gartner Japan and worked as its first-ever CEO. He then acquired Data Quest and managed both Gartner and Data Quest.

Taguchi San is a technology insider with 30+ years of experience. He is the  former VP of EDS Japan and CEO of Gartner Japan and attended Tokyo University of Science with a M.E. degree.

Xank is a decentralized, meritocratically governed, self-funding, free-floating cryptocurrency with stablecoin functionality. Unlike other stablecoins, the Xank price is subject to market forces and offers investment value while also providing stablecoin functionality on a per-transaction basis. As the ecosystem grows, the Xank self-funding treasury will go beyond funding protocol maintenance to fund projects that are urgent, impactful and meaningful to our lives. 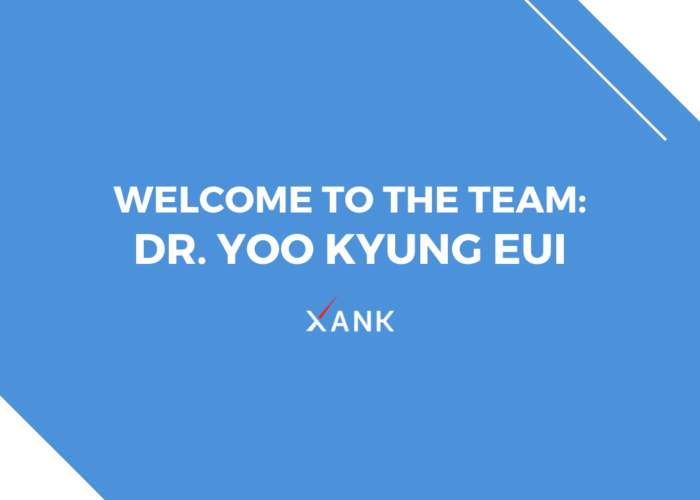 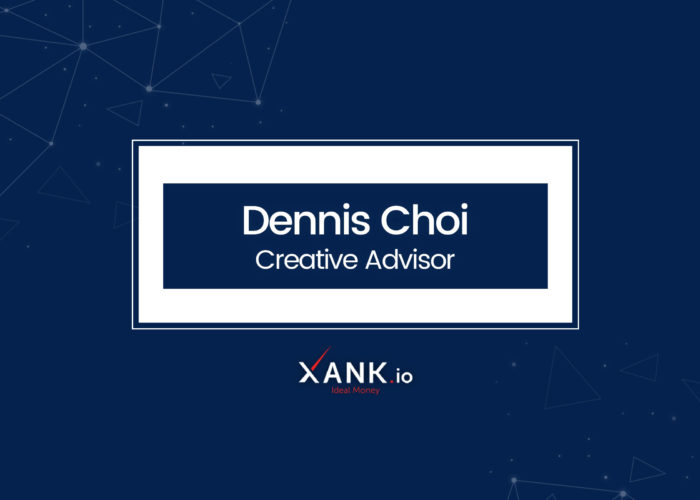