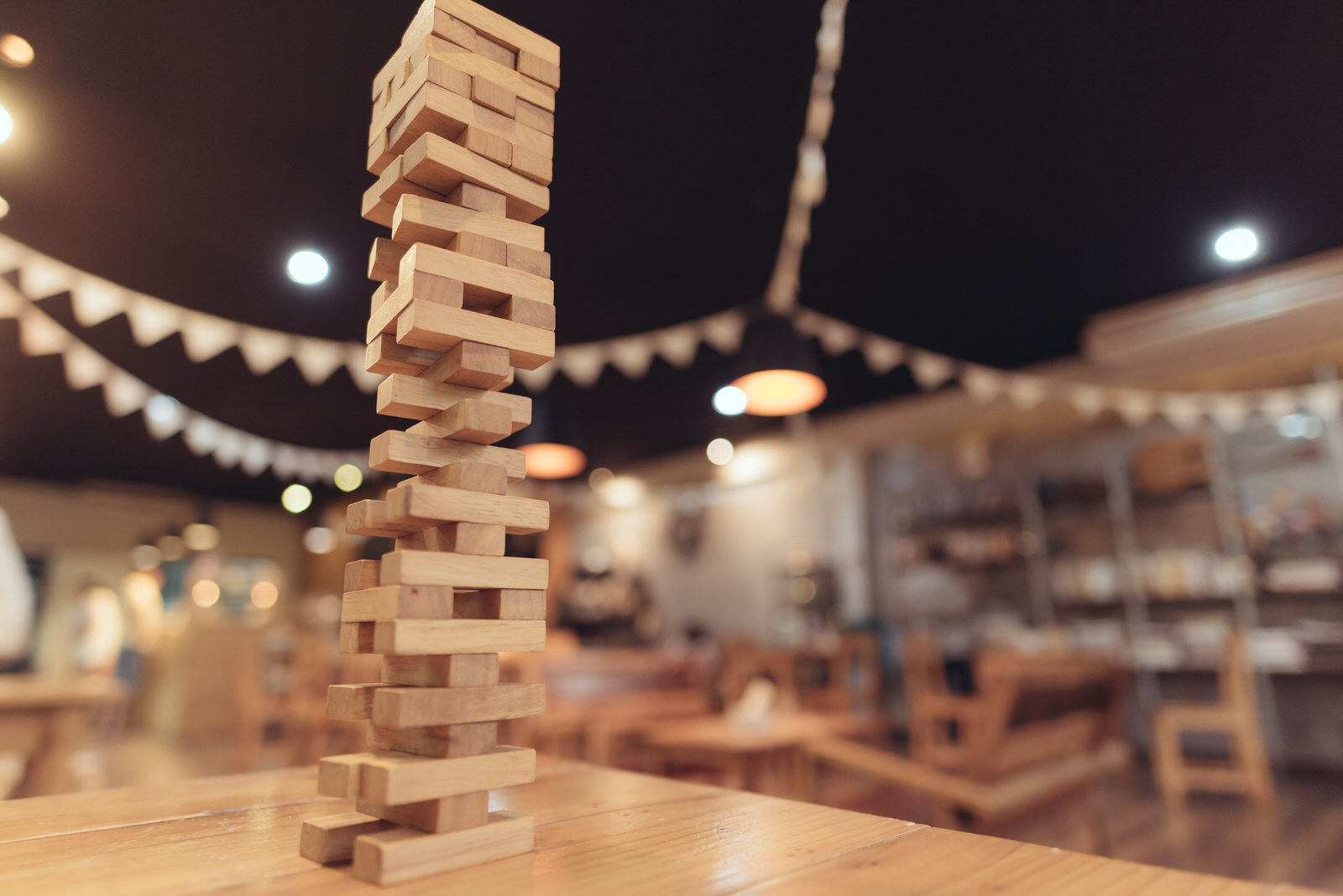 Cryptocurrencies have done a lot of good for a lot of people. This is evidenced by the story of Erik Finman, who invested $1000 into Bitcoin in its early stages. The Guardian has estimated that he has 401 Bitcoins, meaning his investment would be worth a massive $2,101,596.89. This is an unthinkable profit of 210159.689% since 2011. Despite this, a large number of would-be investors in cryptocurrencies are being put off by the instability that is consistently faced in the market.

Despite this, there is some debate about whether their price can ever achieve stability. We will be looking at some of the facts behind it.

Problems Effecting the Stability of Stablecoins

One of the arguments against stablecoins becoming truly stable is that because a lot of the stable coins derive their value from fiat currencies, with can also become unstable. For example, if a stablecoin was pegged against the British Pound, it would have experienced volatility as the Pound is currently unstable due to a number of political factors. Investors can still achieve noticeable losses caused by a downturn in the currency. There have also been cases of stablecoins, repeatedly breaking their pegs and losing value, such as the case of NuBits.

With stablecoins that are operated through an algorithm, there are also a number of issues. Due to human error when creating an algorithm, or, some other form of error, the economy of an algorithmic stablecoin could enter periods of instability, or a complete collapse if the failure is grave enough. Furthermore, these types of stablecoins are vulnerable to manipulation through the use of bots to game the algorithm.

Stablecoins that are attached to cryptocurrencies face even more problems. Cryptocurrencies are unstable by nature and even some of the more well-valued cryptocurrencies experience crashes, a crash such as this would be devastating to the value of the crypto-backed stablecoin.

There are a number of different cryptocurrency projects that are trying to solve the problem of stablecoin stability, one of these is Xank, a project helps to take positive aspects from both stablecoins and free-floating cryptocurrencies.

This is achieved by maintaining the cryptocurrency as a free-floating coin, but also giving their customers the chance to make payments with stable value, using the “Stable Pay” feature, which will automatically adjust for the number of coins needed for a transaction. If more coins suddenly become needed, the project will cover the amount from the Xank Reserve and if there is a surplus of coins after a transaction, the Reserve will take that surplus. This helps to maintain the value, by making sure that payments can be adjusted for changes in the market.

This removes the threat of instability, caused by the loss of a peg as there is actually no peg, to begin with. Furthermore, it is less likely that the market of Xank will collapse, due to special safeguards that have been put into place as a contingency for negative movements.

Kowala, an algorithmic stablecoin uses its blockchain to monitor the ratio of value between the US Dollar and its token. To gain new kUSD (the name of the token), one must complete mining tasks and the tokens will be received as block rewards.

Kowala’s CEO, Eiland Glover released a statement that provided the impression that they believe that they can achieve relatively reliable stability with their stablecoin where other algorithmic stablecoins have failed.

There are also a stablecoin projects that have drawn the attention of traditional investment forces, with Ampleforth, another non-collateralized stablecoin having received close to $5 Million from blockchain investors such as Pantera Capital and Brian Armstrong. The stablecoin provider has been going from strength to strength, since a rebrand that occurred at the end of 2018 by following their model of elasticated supply, based on the amount of demand for the coin.

To conclude, I do not believe that stablecoins can achieve complete price stability with their current methods and means, I do think general and sustained stability can be achieved with the systems at our current disposal. The reason for this is that the price of a stablecoin is either reliant on the pegged asset which can devalue, or the algorithm, which can fail and cause a price crash.

Although I would say that I believe that in the future, as algorithms become more advanced and potentially when they have the ability to “learn” the market through the use of AI, that algorithmic stablecoins will be even more effective as a way of maintaining a stable valuation on a cryptocurrency.

Despite this, there are still some companies blazing a trail by searching for ways to improve the stability problem in the cryptocurrency market, without giving up some of the best benefits of cryptos in the process. 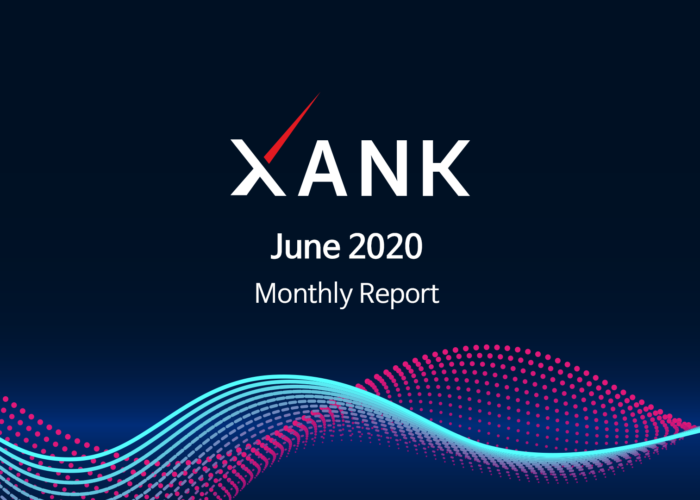