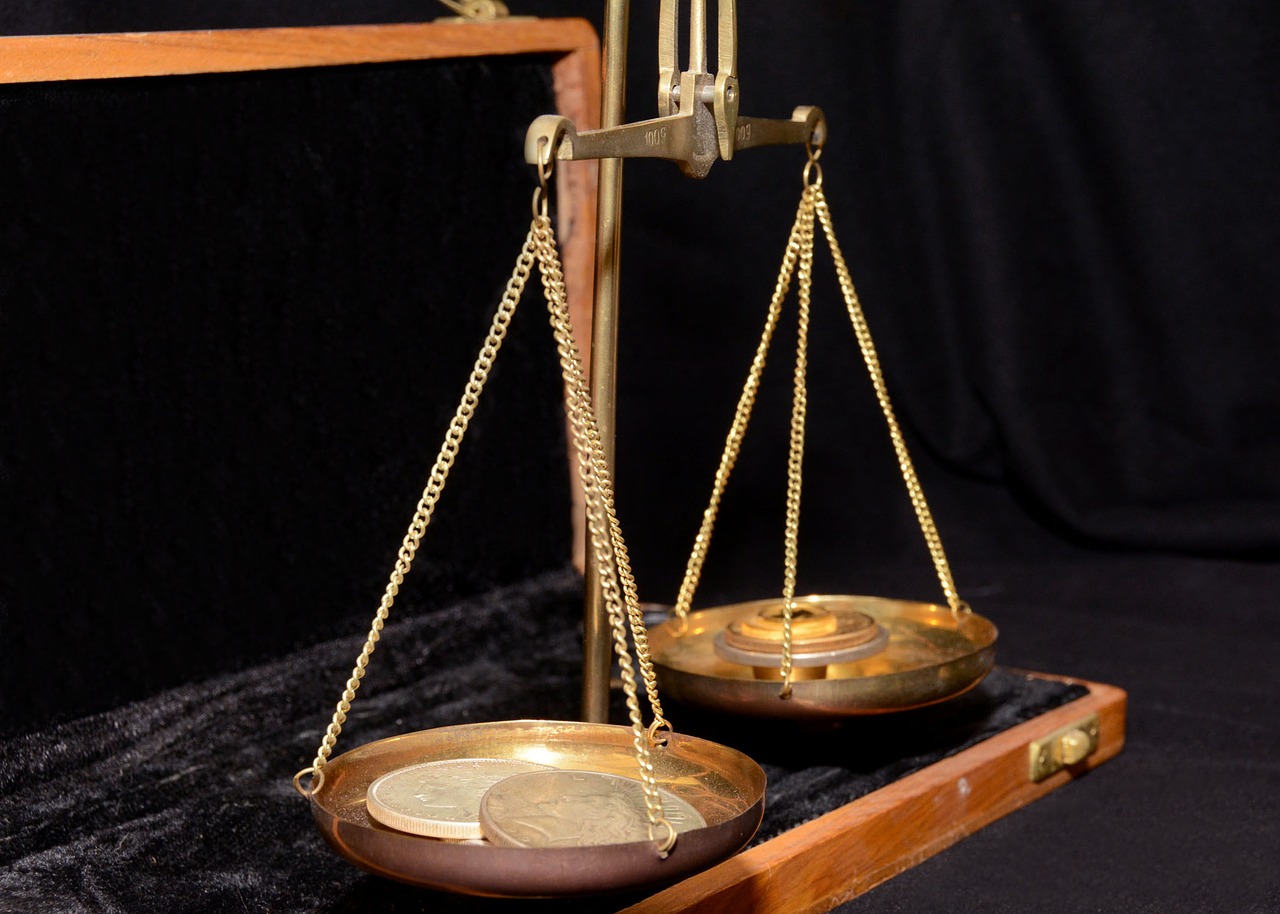 Cryptocurrencies have had their fair share of ups and downs over the last few years. Extreme volatility in pricing, scams and financial institutions limiting the ability of cryptocurrency firms to operate in the market. One such negative of digital currencies is one of the main reasons that stablecoins were created in the first place and that was the volatility.

Despite the fact that stablecoins have the potential to work very well by limiting their price volatility and therefore protecting their investors, they are not without their own issues. Stablecoins face a lot of challenges ahead, there are things that they will need to overcome if they are to become more commonplace in the cryptocurrency sphere.

Limitations due to Collateralization

One of the main issues surrounding stablecoins is the main method in which they achieve their stability. For example, the first iteration of stablecoins, such as Tether has experienced issues due to their format of offering a collateralized IOU. This was originally intended to provide investors with confidence due to the backing by a tangible asset, however, actually providing the correct volume of collateral has proven difficult for these types of stablecoins.

One of the ways in which later stablecoins such as MakerDAO and Synthetix attempted to remedy this issue was by replacing the traditional asset backing with backing against digital assets such as Bitcoin, Ethereum, Litecoin etc. One of the main issues with this is the fact that it opens these stablecoins up to the issues of traditional cryptocurrencies as the prices of the backed assets are incredibly volatile.

Finally, the latest stablecoin projects have attempted to remedy these issues by regulating their prices by using algorithms with expand and contract the volume of coins within the ecosystem. These have proven effective so far, however, these also have their own variety of challenges that they face. For example, the Carbon stablecoin is still centralized and a large number of other coins have not managed to gain higher levels of scalability.

Despite the fact that stablecoins are actually specifically designed to maintain price stability, for some projects, they have actually lost their stability, leading to several issues on their platforms. Usually, losses or gains of several cents or pennies is not a cause for concern, however, with regards to stablecoins, they always need to be concerned about this due to the fact that this volatility from their pegged asset threatens their entire ecosystem.

A great example of such a situation occurred with MakerDAO, which after its release following a large amount of hype eventually dropped to $0.72 and then middled at a value of $0.80 for some time. In these instances, “unstable” stablecoins can have a hard time marketing themselves to investors due to lack of confidence and performance, leading to the potential death of the coin.

Some of these issues have been remedied by the introduction of stablecoins that regulate their price through the use of algorithms which regulate the supply of coins in the ecosystem to adjust prices, preventing volatility. A great example of this can be found within the Xank and Kowala stablecoins.

A Large Number of Stablecoins are Centralized

One of the issues faced by a large number of stablecoins and also, a large number of cryptocurrency exchanges is the fact that their platforms are centralized. In addition to this, a number of these projects do not seem to have any intention of becoming decentralized at any point in the near future. This is despite the fact that some of the largest blockchains are exploring ways of improving decentralization.

One of the main issues posed by centralization is the fact that these platforms have a higher risk of being exposed to cyber-attacks and therefore are more susceptible to the theft of funds than stablecoins and cryptocurrency exchanges that are decentralized. The reason for this is that the decentralized networks do not have any key target points for attackers to take advantage of. One such example of a stablecoin that is aiming to become completely decentralized can be found in USDX Protocol.

The issue is further highlighted by the fact that $1.5 Billion worth of cryptocurrency funds are currently stored in centralized cryptocurrency wallets, putting a large amount of capital at risk. Furthermore, Binance, one of the largest cryptocurrency exchanges in the world suffered a cyber-attack in July 2018, with $41 Million being compromised. Decentralization is a key step in improving the security of both stablecoins and cryptocurrencies as a whole.

Despite the fact that providing stability with regards to pricing is one of the main objectives of stablecoins, this also comes with its own issues which may put certain investors off of investing in stablecoins. The biggest of these issues is that due to the lack of volatility in the pricing of stablecoins, it is very unlikely that the price of the stablecoin will increase in any noticeable way. The negative of this is that this lack of any notable increase will lead to a lack of investment potential.

The Xank project has sought to eliminate this problem by developing a system which regularly acts like a stablecoin, maintaining price stability through the use of an algorithm and also maintaining a free-floating cryptocurrency in the same way as Bitcoin and Ethereum. Therefore, as a result of this, the stablecoin has both a stable nature and also unlocks the potential for future investment which can be enticing to investors.

Bad Publicity Due to the Shortcomings of Other Projects

Unfortunately, just like with any new development within the cryptocurrency sphere, stablecoins can suffer decreased investor and consumer confidence due to the actions of the earliest stablecoin projects.

The perfect example of this can once again be found in the first stablecoin that was ever launched, Tether. Created in 2014, Tether has already suffered a number of controversies, such as not being honest with their business partner Friedman LLP regarding their bank reserves of collateral, causing the partnership to end and during the hacking of Bitfinex, Tether actually sustained losses of $41 Million worth of their tokens, casting doubts on their ability to keep their investor’s money safe.

As previously mentioned, the actions of Tether have likely damaged the reputation of stablecoins, leading more cautious investors to view the cryptocurrencies as a waste of time and a very risky investment, which is incredibly damning for an item which is meant to be relatively low-risk compared to other cryptocurrencies.

Future projects would do well to attempt to distance themselves from the actions of Tether by showing how they are different, which should lead to a return of investor confidence.

In conclusion, stablecoins have been devised with a very admirable goal in mind, this goal is simply trying to bring some stability to a market which is world renowned for its volatility. Despite these good goals, there are still a number of technical, financial and ethical challenges for the projects to work through if they are to reach their full potential.

It is likely that the most successful stablecoins in the future will be able to provide price stability, investment potential, a decentralized platform, an ethical management team and should regulate their pricing through robust algorithms with minimal chances of failure.

85
Previous PostCan Cryptocurrency Transactions Be Cheaper Than Credit Cards?Next PostBitcoin is acting as the New hedge against the Global Liquidity Risk 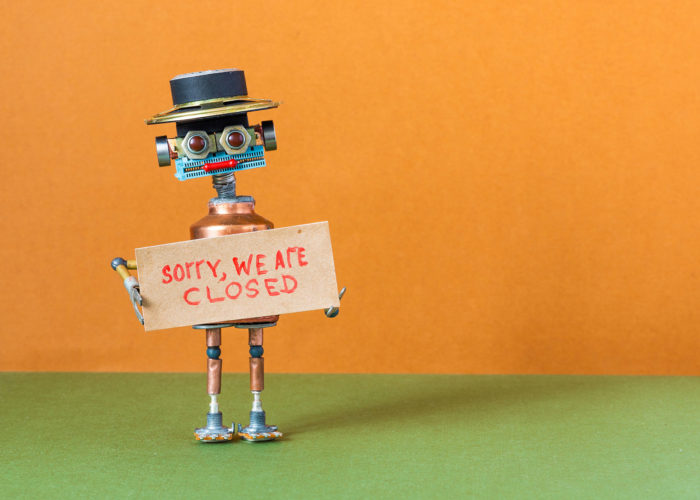 Xank.app will be temporarily shutting down 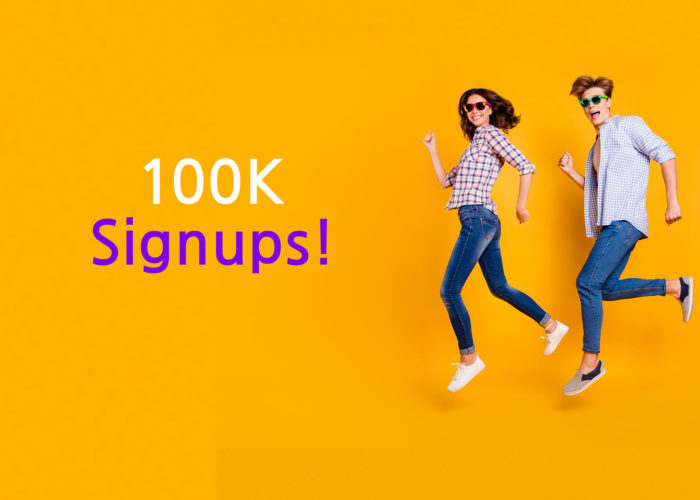