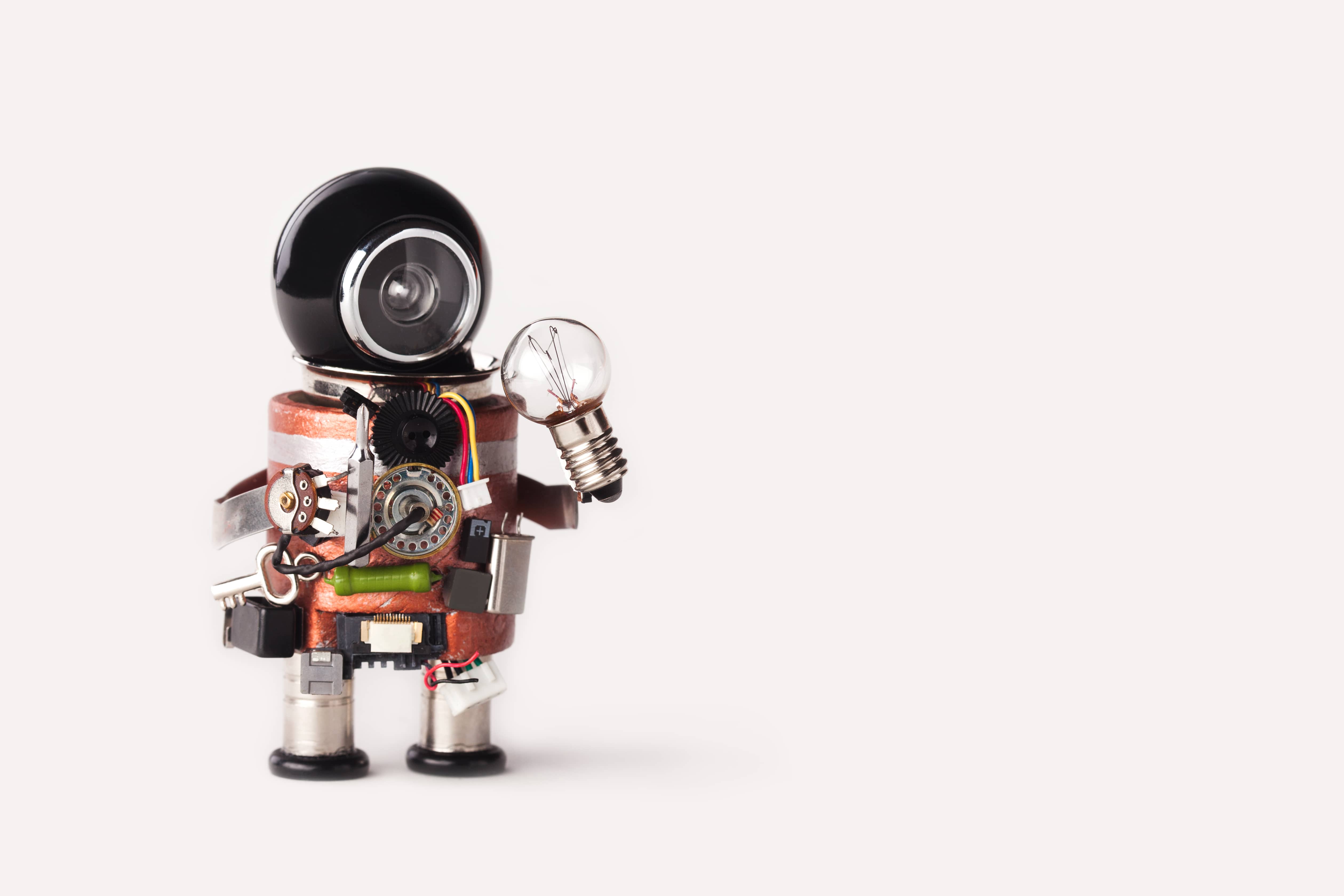 In recent years, we’ve witnessed the incredible possibility of cryptocurrencies. Digital tokens like Bitcoin and Ether rose from obscurity and became household names, and, although markets are now more tempered, there is little doubt that cryptocurrencies will play a role in the future of money.

Already, the number of crypto users is quickly climbing. Last year, 54 million new crypto users entered the market, and the number of blockchain wallets has increased every quarter since 2015. Taken together, the crypto ecosystem is burgeoning with currencies appealing to myriads of different desires.

At the same time, cryptocurrencies and their underlying technology, the blockchain, are becoming increasingly prominent at the enterprise level. Most recently, Facebook announced its plans to develop and implement a digital currency that could add significant revenue to the company’s bottom line.

By the end of last year, PwC survey 600 executives from 15 territories, 84% said their organizations have at least some involvement with blockchain technology. While this reality bodes well for the technology, the actual integration process hasn’t exactly been seamless, and one of the biggest concerns is with scalability.

Indeed, both casual consumers and large corporations are facing many of the same problems when it comes to crypto and blockchain adoption – the established ecosystem struggles to keep up with growth.

To put it simply, cryptocurrency users and blockchain adopters are experiencing problems associated with unexpected popularity. Prominent tokens like Bitcoin and Ether have high transactions fees and settlement times that directly derive from their increased user base. When Bitcoin was at its zenith, transaction fees reached nearly $30, an absurdly large amount for standard monetary transactions. Not only does this make them less viable as currency, but it presents a troubling hurdle toward mass adoption.

If digital currencies can’t work for everyone, then it’s unlikely that they will ever meet the needs of anyone. Moreover, for enterprise initiatives, blockchain scalability is one of the biggest hindrances to adoption.

40% of corporate executives identify scalability as a prohibitive issue for blockchain adoption, and, as Deloitte’s 2018 Blockchain Survey concluded, “scalability is a key issue to address as organizations look to explore the many potential blockchain solutions available to them.”

To be sure, nobody expected that reorienting the global financial system would happen without a hitch. Fortunately, the crypto community is taking notice, and solutions will not always be elusive.

Like any sector, the cryptocurrency market is dominated by several tokens that have, for various reasons, attained broad recognition. However, with a widespread failure to achieve rapid settlement times and reasonable transaction fees, there is an opportunity for altcoins to produce their own solutions.

More importantly, these altcoins might be the key to achieving the highly usable crypto ecosystem that so many people and companies are clamoring for. For example, altcoins can:

An altcoin that can deliver on these features can make a significant difference in making digital currencies and their technology more suitable for mass adoption.

Unfortunately, as crypto investors are well-aware, digital currencies often endure erratic price movements that make it difficult to use them as a payment method. Additionally, altcoins are often even more vulnerable to these value swings, making them difficult to implement as a tangible solution.

Consequently, stablecoins or asset-backed tokens are often considered a natural next step to crypto adoption and blockchain scalability. In some ways, this is right. Digital currencies and the blockchain platforms that they power need more stability to achieve scalability.

While tokens like the controversial Tether have become popular, they are undermined by consumer confidence. There is a need for something more dynamic and usable. Therefore, tokens like Xank are bridging the gap by serving as the world’s first on-demand stable transaction coin with subsequent investment value.

By creating a currency that is both usable from a stability standpoint and that has investment value, Xank is offering a solution for increasing the scalability of blockchain platforms. Since every blockchain ecosystem is predicated on implementation, Xank’s currency promotes faster, more secure B2B transactions while making the process of actually using digital currency simpler and easier.

For instance, any business that has to navigate foreign currency exchange rates can rely on Xank to be an easily-usable and reliable digital currency that can ensure that margins remain constant even as exchange rates fluctuate.

Regardless of the business or industry, blockchain scalability will not be a reality until these features are representative across the ecosystem.

Ultimately, it’s evident that cryptocurrencies will play a prominent role in the future of finance, both at the consumer and the enterprise level. For this inevitability to finally set it, blockchain platforms have to become more usable, which means dealing with their problem of scalability.

In other words, developers of the first digital currency ecosystems may not have predicted their incredible popularity, so future platforms need to address these shortcomings.

Therefore, the future needs to be focused on multifaceted usability and stability. When these traits are present in a blockchain ecosystem, scalability is a natural next step.