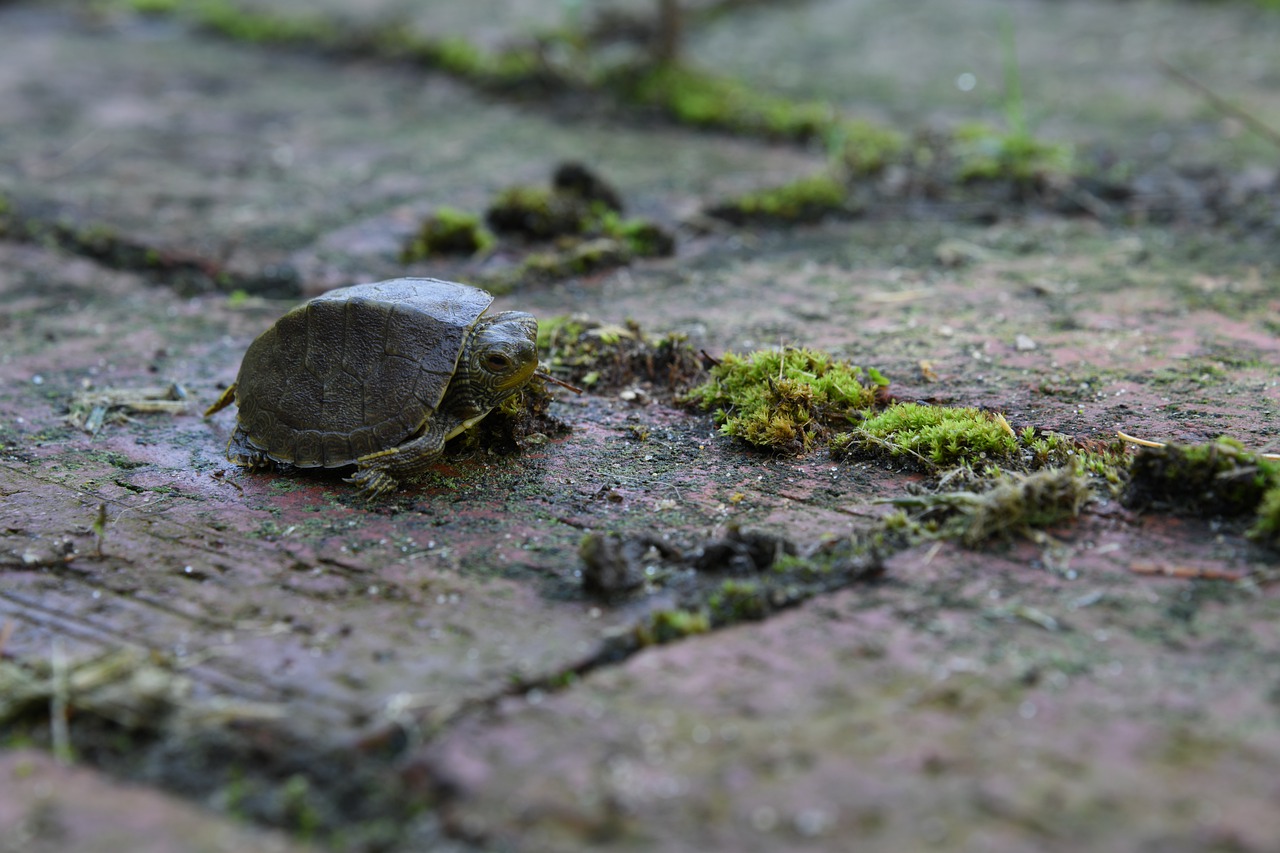 At times, the cryptocurrency movement can feel like a ubiquitous and inevitable move toward the future of finance and technology.

Its supporters are, to say the least, very supportive, and new headlines continue to appear on news feeds that show improving institutional, enterprise, and governmental interest in both digital tokens and its underlying technology, the blockchain.

To be sure, all of these things are true.

At this month’s Consensus conference in New York City, Steven Quirk, an executive vice president at TD Ameritrade, noted that the company has tens of thousands of people interested in crypto-related financial products. Moreover, he commented attendance has been “off the charts” at the company’s Bitcoin training seminars.

Meanwhile, the world’s fifth largest electrical company recently announced a partnership with an Ethereum-based dApp, iExec, for a project test.

Perhaps most notably, Facebook, the most used social media platform in the world, is building its own cryptocurrency-based payment system that will utilize a Facebook initiated digital token.

However, despite all this movement and an incredible amount of buzz, crypto adoption is frustratingly slow. In most countries, less than 10% of the population own Bitcoin or other digital currencies, and actual real-world experiences with digital currencies are similarly restrained.

Of course, this disparity naturally begs the question: why is crypto adoption so slow? If the technology is so promising, the tokens so useful, and the digital ecosystem so ready, why aren’t more people using cryptocurrency.

While there is no single answer, there are several factors that are contributing to crypto’s slow adoption at every level.

It’s impossible to have a conversation about crypto adoption without including Bitcoin. The first and still most valuable digital token carries the most widespread brand recognition, and it dominates more than half of the crypto market.

It’s also hilariously volatile, capable of incredible price increases and sudden retreats that can leave users clamoring to understand how to best utilize their currency.

What’s more, most people don’t understand the sometimes complicated and sometimes arbitrary factors that contribute to its volatility.

Bitcoin isn’t the only token that regularly experiences extreme volatility. This malady similarly impacts all of the major tokens.

In fact, for crypto’s most ardent supporters, this volatility has become a critical part of the communal ethos. Sentiments like “HODL,” internet parlance based on a misspelling that encourages investors to hold their positions when market turbulence challenges their resolve, help define the crypto movement.

This might be catchy on discussion boards, but it doesn’t elicit confidence from casual users who just want a seamless monetary experience.

In an attempt to keep the technological underpinnings of digital currencies, a slew of stablecoins have come to market that try to balance the erratic price movements of other tokens by maintaining a more steady value by peggings its price to a traditional currency or another asset.

For example, Xank offers a platform that balances the investment potential of digital currencies with the desirability of a pegged token, creating a market-based solution to the issue of volatility.

Even as more products like this come to market, it can be challenging to overcome the dominant narrative that cryptocurrencies are too volatile for mainstream adoption.

For instance, a 2018 survey by YouGov found that nearly 80% of Americans have heard of Bitcoin, but only less than 20% have heard of Ether or Litecoin, two other top digital currencies.

At this point, the majority of people have heard of Bitcoin. However, brand awareness beyond that is significantly lacking.

This is incredibly problematic for crypto adoption. Bitcoin alone can’t fulfill all of the possibility of the crypto movement. Instead, it’s up to the hundreds of other platforms to meet the diverse and divergent demands of the modern institutional, enterprise, and governmental use cases.

In fact, Bitcoin might be better off as an ambassador for the technology, rather than its ultimate fulfillment.

Therefore, until the broad crypto economy cames better brand awareness, adoption for things like decentralized gaming, dApps, and other initiatives will continue to be slow. The same can be said for digital and mobile payments.

Buyers have demonstrated a continual willingness to innovate their payment methodologies as things like Apple Pay, Venmo, and PayPal have quickly become normative.

However, until more people become aware of the possibility, adoption will continue to lag behind optimism.

Perhaps most obviously, nobody is going to go all-in on a technology that remains in regulatory limbo.

Despite many of the obvious and inherent benefits of digital currencies that are perfectly timed for the digital age, broad adoption requires more people to experience the benefits themselves, something that is unlikely to happen when a shifting regulatory landscape could disrupt the process.

It’s possible that some oversight might be coming sooner rather than later. The Financial Action Task Force is poised to offer global regulatory standards that could make meaningful progress toward establishing norms that can usher in higher levels of adoption.

Like any new technology, adoption is slow while skepticism abounds, and cryptocurrencies are no different. In this regard, growth begets growth, and we are likely looking at a future that is, in part, defined by crypto’s role in the financial system. The extent of that role is still being determined, and too slowly at that.