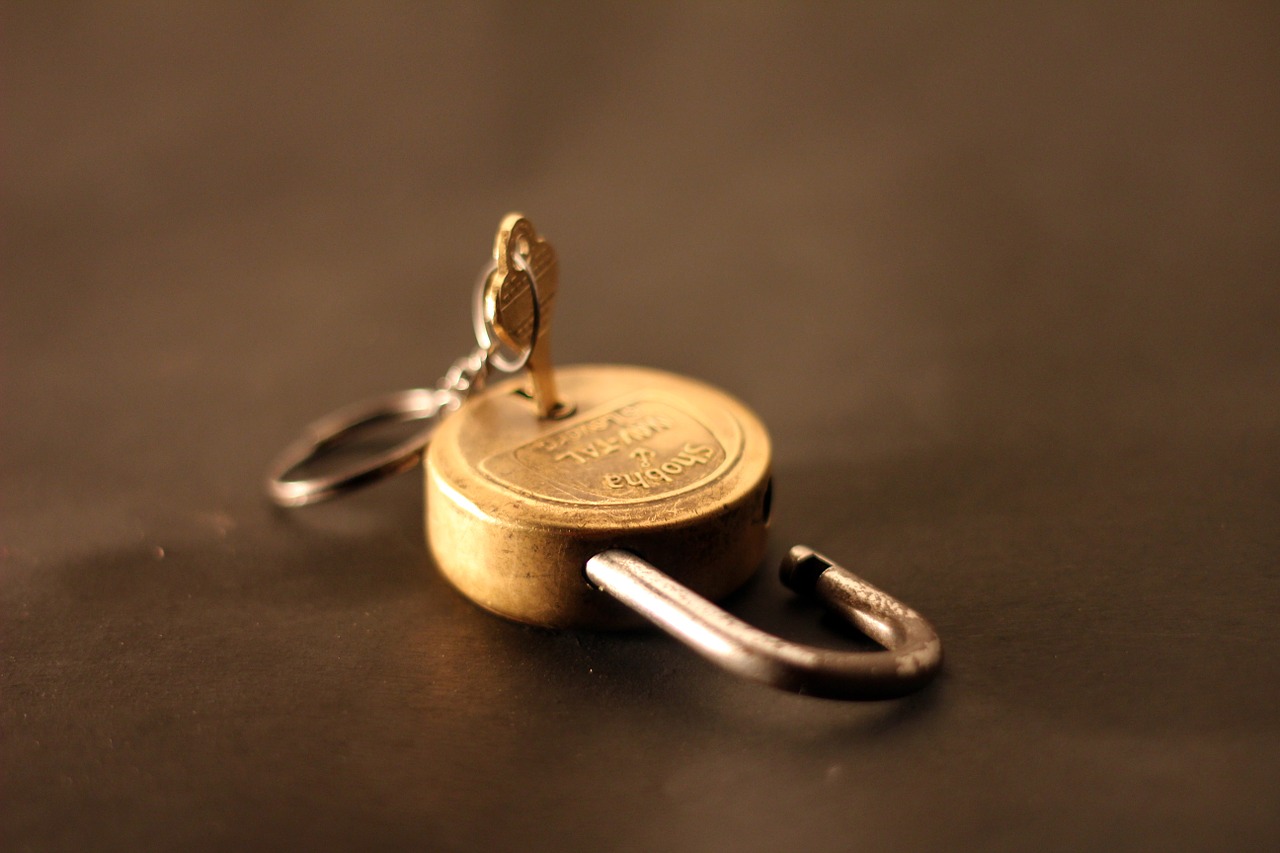 By virtually every metric, the global economy is humming. Worldwide unemployment is at its lowest point in a decade, wages are beginning to rise after years of stagnation, and companies of all sizes are benefiting from the international marketplace made possible by the digital age.

However, if you don’t feel like we are in one of the biggest boom eras in history, you’re not alone. Although we are living through an unprecedented era of abundance, global leaders are bickering with one another over equity, starting trade wars, and taking other measures to combat perceived economic injustices.

As part of this debate, currency manipulation has been a prime topic. The ability to alter the value of a national currency can provide a strategic advantage to companies competing in a global ecosystem, but it’s ultimately bad for everyone. Most recently, the U.S. dollar has soared in strength, lowering their exporting margins and placing its businesses at a disadvantage. As The Washington Post opines, “There are always winners and losers when a nation’s currency rises or falls.”

By most accounts, this debate is political, and businesses don’t have the time or the resources to be mired in international squabbles about exchange rates and other unhelpful actions. However, they also can’t lose considerable amounts of cash through global currency exchanges. Indeed, today’s economy is more international and interconnected than ever before, and moving between various currencies across many different regions can feel like an impossible challenge.

Fortunately, solving this problem is one of the most compelling promises of digital currencies, and they may prove to be a differentiator for businesses operating in the world economy.

The Premise and Possibility of Cryptocurrency

When the first cryptocurrency, Bitcoin, launched in 2009, it offered more than just a new way to think about money. It represented a borderless currency that was intended to facilitate transactions on a digital, global scale.

The digital token intended to eschew traditional financial institutions and their ancillary costs, created a more direct and streamlined payment system that was predicated on trust and immutability.

Ironically, the rise of the cryptocurrency movement actually made Bitcoin and other tokens like it less usable as actual money. As the value of cryptocurrencies soared, thousands of people began purchases these assets, diminishing their intended role. Instead, they primarily became speculative assets capable of delivering incredible returns but unable to facilitate commerce in a meaningful way.

Now that the hype has died down, digital currency platforms are once again focused on providing a viable payment model that can operate at scale while assuaging the concerns of our current cultural moment.
For instance, Xank, the world’s first free-floating stablecoin, is launching under the premise that companies can use digital currencies to overcome the value-defeating imposition of exchange rates and politically motivated financial turmoil.

Because Xank maintains its value, making it usable as an actual payment method, shipping and receiving agents can use it to avoid currency exchange rates or the ramifications of currency manipulation. In a digital-first economic environment, this small transition could make a significant impact on a company’s bottom line, allowing them to remain competitive even amidst instability or political maneuvering.

At the same time, large financial institutions, including famed crypto-skeptic JP Morgan Chase, are developing their own version of a stablecoin that can have similar implications. The JPM Coin will be backed by U.S. dollars held in the company’s accounts, making the token an interesting take on the traditionally fraught market of dollar-backed digital tokens that could eventually facilitate global transactions, although it’s unclear how effectively they will alleviate the pain points associated with currency exchange rates.

Other banks including Barclays, Credit Suisse, HSBC, Deutsche Bank, and others are also adopting the technology, broadening the opportunities for the borderless transactions drive our global economy. Taken together, it’s evident that there is a significant push to improve upon the payment and value transfer systems that are inefficient and costly.

Today’s roaring economy creates unprecedented opportunities for companies to compete on the world stage. While political posturing and regular currency fluctuation threaten to dampen this enthusiasm, cryptocurrencies offer a new and potentially better way of facilitating the trade partnerships that comprise this movement.

When monetary systems get out of the way, companies can focus on what they do best while preserving the full value of their goods and services. Currency exchange rates are arbitrary, and cryptocurrencies can help companies avoid the negative consequences of the global financial system while capitalizing on its many benefits.

This may be the real potential of the cryptocurrency movement, providing new solutions to modern problems.

77
Previous PostCan the Price of Stablecoins Ever Truly Be Stable?Next PostFixing the Limitations of Cumbersome Blockchains