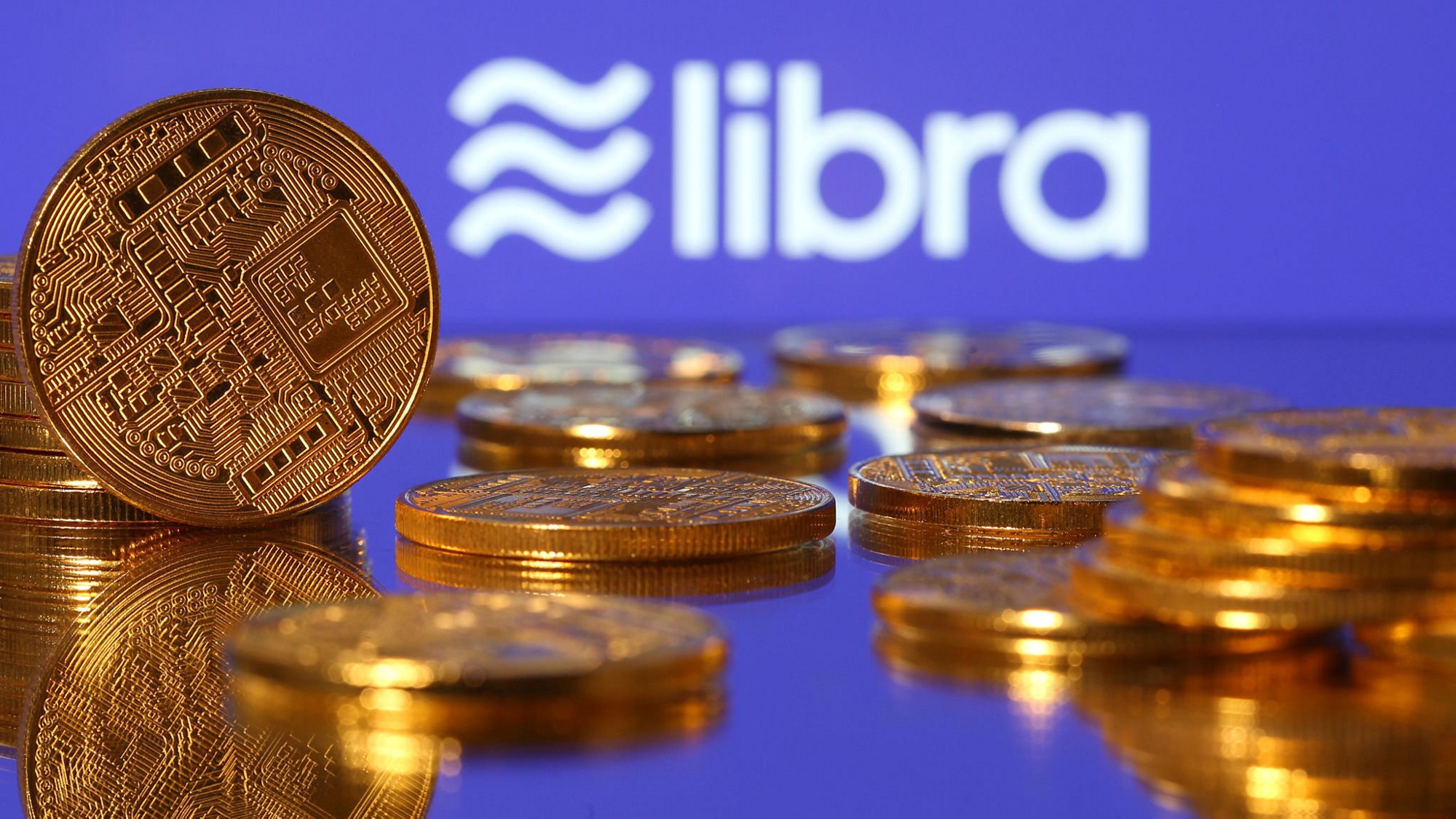 There is absolutely no doubt that Facebook’s proposed digital payment coin got more than its fair share of attention ever since its launch in June of this year. The proposed project raised so many eyebrows since it was being backed by the biggest social media platform of the World, with a following of over 2.4 billion.

While the decentralized crypto projects criticized it for being an equivalent of an extremely centralized corporate entity encroaching on the Defi space with its monopolistic tendencies, regulators were worried about the disruption it might bring to the current “tried & tested” monetary system.

The regulators have been extremely critical of the project citing security concerns, especially considering the pathetic data privacy record of the social media giant. FB had immediately tried to tone down the enthusiasm around the launch of the Libra coin by saying that it won’t launch the digital coin till the regulators give it the go-ahead, no matter how long it takes.

Unfortunately for FB, the criticism continued to mount as the European regulators took an even harsher stance against the proposed coin — going as far as saying that they can block Libra to operate in Europe. It was dealt another blow with a recent report from the Group of Seven Nations (G7). The report outlined nine major risks posed by such digital currencies, which need to be addressed adequately before regulators can give the green signal.

The biggest setback, however, was yet to come. The governing council of the project, Libra Association, which originally had 28 members lost six of its high profile members as the latest casualties of this regulatory battle. PayPal which had pulled the plug on the relationship a couple of weeks ago was followed by Mastercard, Visa, digital auction company eBay, payments firm Stripe and Mercado Pago. All of them cited regulatory pushback as the main reason for their pullout.

The association that was supposed to expand to 100 members eventually with the responsibility of running Libra on the private blockchain network has now shrunk to 22 members. Considering each partner was to invest $10 million in the project, the $60 million might not seem that much as compared to the big-name exits. These defections might very well encourage others to leave as well with the project already on shaky grounds.

While there is a very real possibility that Libra may never launch, it has certainly given impetus to other such projects in the digital payment space. Co-founder of blockchain infrastructure startup Wireline announced OpenLibra — a blockchain technology platform intended to build on Libra’s strengths with emphasis on financial inclusion, open governance & economic decentralization.

The developers of the proposed permissionless fork to Libra have released the first version — dubbed as MoveMint. Running on top of Tendermint blockchain software the virtual machine can be found on GitHub.

And then there are others who are not waiting around to see the actual use case of Libra or if it launches or not — crypto derivatives exchange CoinFlex is launching physically delivered futures contracts which will be settled based on whether Libra launches in 2020 or not. Based on the Initial Futures Offering (IFO) concept, the new offering will be offered on Oct. 24 and the initial price of a futures contract will be set to $0.30 — reflecting a 30% chance that Libra would launch by Dec. 2020.

If Libra is to ever launch, Facebook will not only need to address the extreme skepticism of the regulators but also convince its skittish partners to hold the ground. But before that, it has a huge image problem to fix. For now, the project seems to be sliding down a slippery slope.